If you’re on Instagram, you’ve probably noticed a new trend- people are entering their usernames into a website, where it analyzes your profile and comes back with your nine of your top liked photos of the past year.

Here are my results: 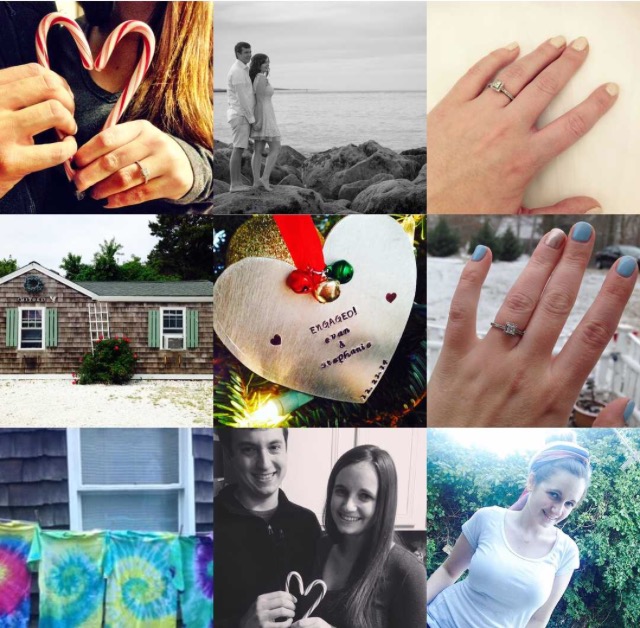 This was a big year for me- engaged (well, technically engaged in 2014) and moved into our first place! My most liked photos of 2015 clearly show that piece of my journey.

I would have chosen these: 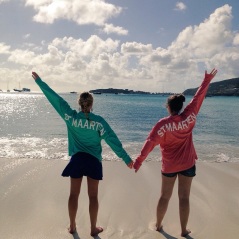 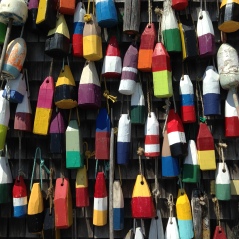 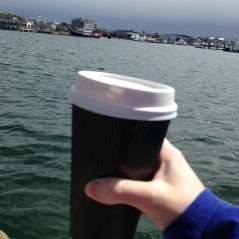 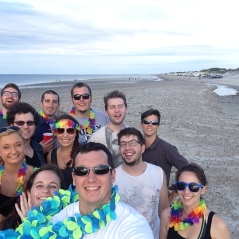 Limiting myself to nine pictures was so hard- I only made it to August until I decided no, these were it, I couldn’t cut them.

Beginning at the top left, this picture represents our annual family vacation. In 2015, we took a cruise- this shot was taken in Bridgetown, Barbados. The second picture of my sister and I was taken on the same cruise in Sint Maarten.

The third picture was a lot colder to take than the first two- that picture represents the insane winter we had in Massachusetts this year. This picture was taken during the first blizzard, when I still thought it was cool we had so much snow. That feeling was completely gone by the third consecutive day of being snowed in.

The first picture of the second row is my fiancé, the first night in our first home. We are currently renting a 560 sq. foot cottage by the bay. It’s tiny with virtually no storage space, but I wouldn’t trade having it right now. It’s the perfect little home for just the two of us.

The middle picture is of my Little Sister and I at a Bruins game. T and I were matched in 2014, but I have to say that the Bruins game we attended is one of the fondest memories we share.

The last picture of the second row I took at a little antique shop along the Cape Cod canal during a visit to our reception venue. I feel so fortunate to be planning a wedding with my best friend, someone who doesn’t mind stopping at antique shacks just to look around. 🙂

The first picture of the bottom row was from a morning I got coffee at a little café on the bay and spent the morning sitting watching boats. It was a beautiful day, and like every year of my life, the ocean was a constant in it.

The second picture on the bottom row is a selfie stick picture taken at our engagement party- most of our bridal party is pictured! I am so fortunate to have such loving, supportive friends. That party was so special to me in so many ways. There’s just something so wonderful and peaceful about sitting around a fire on the beach with your nearest and dearest.

The final picture is one that still makes me laugh. In August, I went on a Hope and Peace Retreat for women with depression and anxiety. The truth is, I didn’t realize how much anxiety I was holding onto and how severely it was holding me back from until I attended this retreat. This picture was taken on the last day- we had a dance party, and a few of us jumped in on a “twerkle.” That’s a twerk-circle, by the way! I still can’t twerk, but these ladies gave me the confidence to try- and truthfully, they’ve inspired me so much since then. I truly feel blessed to call these women (and the ones not pictured there) my friends.

So there you have it! My 2015 Best Nine. It’s also my 24th year best nine, as well, since today happens to be my 25th birthday. 😉 Until next time, namasté everybody!