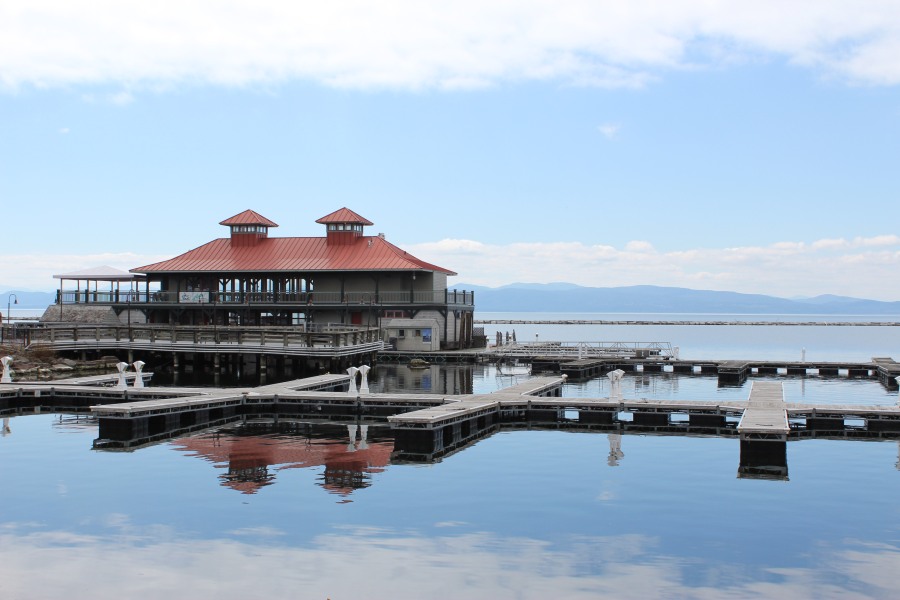 Last weekend I was lucky enough to marry my best friend! Our day was absolutely incredible, surrounded by so much love. Even though our trolley broke down and I was a little late getting to the venue, everything else went off without a hitch. The wedding only started just six minutes late, and it wasn’t even the trolley’s fault! 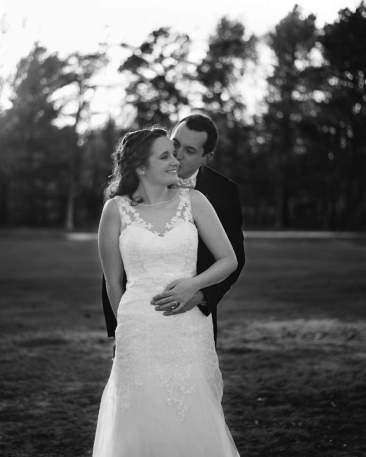 Honestly I could go on and on about how special our wedding day was, but that’s not what this post is about. This post is about the trip we took on Sunday, our minimoon!

As regular readers of my blog know, my HUSBAND (I love saying that!) is a police officer. He’s newly hired to the department, which means he’s still neck deep in field training. This being the case, he and I decided to postpone our real, relaxed, off the grid honeymoon to the fall so he can get the most out of this important part of his career. In September we’re going to Aruba for ten days, but we were lucky enough to take a couple days off for a road trip to Vermont before settling into life as a married couple!

It was E’s responsibility to plan our minimoon since I was so wrapped up in our wedding day itself, and I must say, he did an amazing job. He had some ideas bopping around, including New York City, DC, and New Hampshire, but ultimately came across a Groupon for The Essex Resort & Spa  in Essex, Vermont so he booked it.

Turns out The Essex is what’s called a “culinary resort.” This means that they have a culinary academy within the resort, and they offer a ton of different classes on top of having just amazing food in the restaurants. The first thing you see (and smell!) when you walk in is two bakery cases, full of breakfast pastries and desserts. We tried danishes, coffee cake, key lime pie, key lime tart, and a raspberry tart out of the cases during our stay and they were all delicious. We didn’t take any classes because they were out of our budget, but we plan to go back and do it again someday!

Upon check in you’re greeted with coconut macaroons and a friendly front desk attendant who introduces you to the hotel. We received a $10 voucher for the restaurant, a coupon for a free bucket of balls at the adjacent golf course, a map and a ton of information when we checked in.

Our room was in a separate building called The Manor, connected to the main building by covered walkway. Our suite was bigger than our cottage, where we currently live, and it had a full kitchen, a gas stove, a pull out couch and a California king. My one complaint about the room was that it had a handicapped shower with no lip or anything, so after every shower the bathroom was soaked. We also had the option to decline maid service in exchange for another $10 restaurant voucher, and we did that once.

On our first day we went on a “Vermont tasting tour.” Basically we just picked a bunch of factories and took their tours- and ate a TON of samples. Here’s a list of the places we went and a quick review of them: 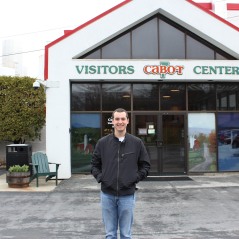 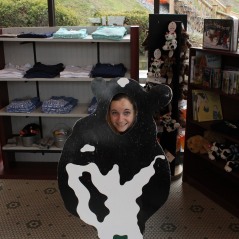 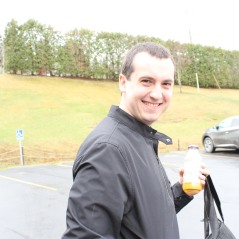 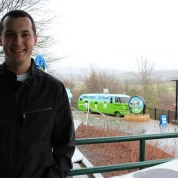 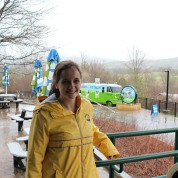 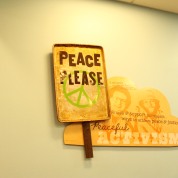 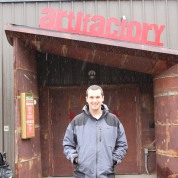 Then we went to The Tavern at the Essex for dinner and it was so good. Our waiter was friendly and accommodating to my vegetarian diet, double checking that there was no meat on the nachos. So yes, we got nachos, and E had spaghetti and meatballs for an entree and I had a caprese sandwich with french fries. The meal sounds basic, but believe me, it was to die for. Remember- this is a culinary resort.

So yeah, that was a busy day!

Tuesday we were gifted with some good weather, and we took advantage of it. We had breakfast at Denny’s (I had never been to one) and then headed into Burlington. We walked around for a couple hours exploring shops and hung out down by Lake Champlain. It was so beautiful, and the entire scenery was bathed in blue! It was just gorgeous. 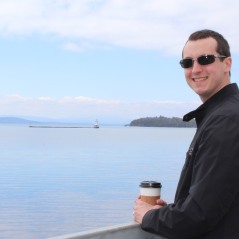 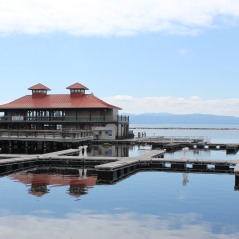 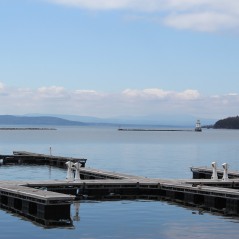 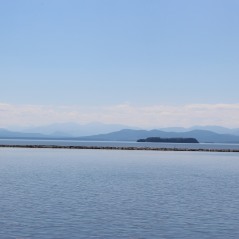 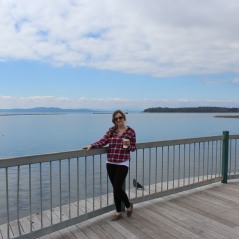 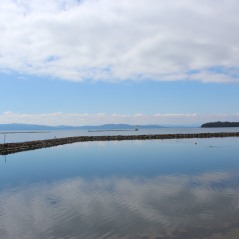 Also while in Burlington we stopped by the real Lake Champlain Chocolate factory and bought some chocolate we’ve already gone through. It’s funny, the chocolate at the factory itself cost more than the chocolate they make that you would buy in the store. That was kind of annoying when we figured that out, but anyway, after the chocolate factory (which wasn’t in production) we stopped by Citizen Cider. E is a big fan of hard cider, so we sat down and he sampled five different ones while I had their nonalcoholic sparkling cider- which, for the record, was awesome. E liked the cider so much he went out and got their flagship cider from the liquor store when we got home. We also had some of their broccoli cheddar ale soup, and that was just delicious.

Tuesday night we ate at Pizza Hut. Don’t judge us- we love shit pizza, and we don’t have one near us at home!

Tuesday we also discovered The Essex’s spa, which has lounges open to their overnight guests. Both the men’s and women’s lounges have a steam room, a sauna, rainfall showers, nice lockers with locks to store your belongings, and a large seating area with a fireplace complete with a waitress waiting to bring you drinks off the menu. Unfortunately we only discovered this a half hour before it closed the night before we left, but we took advantage of the sauna and steam room, respectively, for fifteen minutes. Next time we’ll definitely go longer.

Wednesday morning we checked out and ate a delicious breakfast in The Tavern again. I had stuffed french toast and he had a sugar waffle with strawberry compote. After breakfast we reluctantly got in the car and drove home.

Now my husband is back at work tonight, I go back Monday, and we are back to reality- but, as he reminded me when I got frowny over our minimoon being over, reality is our marriage, and it doesn’t get better than that. 🙂