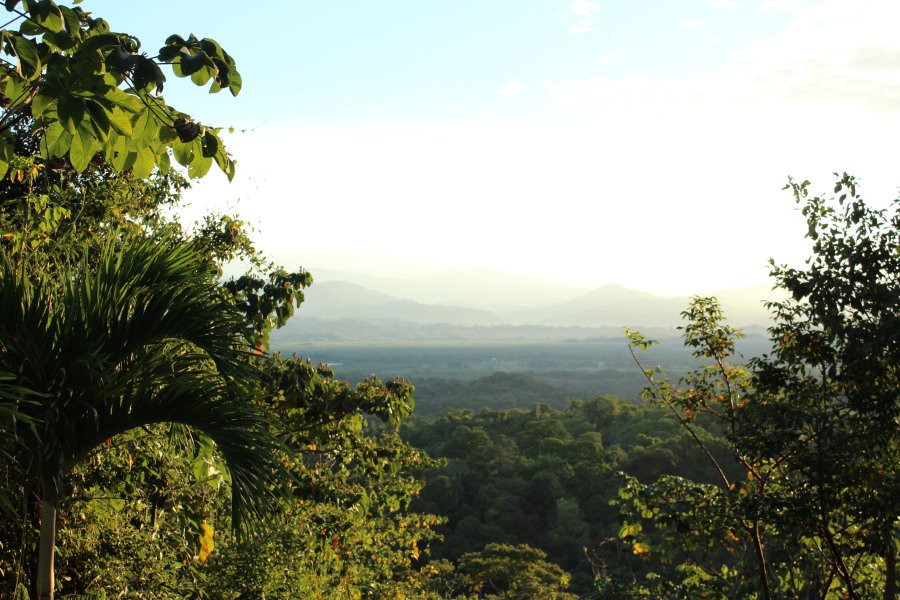 I arrived in Costa Rica Saturday evening after a long journey- I woke up from a couple hours sleep at my father’s house on my hard old mattress (seriously, the thing belonged to my great aunt when she was a girl living in the house). My loving fiancé drove us to the Boston Logan International Airport at 3am so we could make our 5:30am flight. A quick flight to Baltimore, followed by a long flight to San José, Costa Rica, and finally an hour flight on a teeny puddle jumper that I swear the air pressure was broken on, and finally we were in Quepos.

Quepos, Costa Rica, is a small coastal town surrounded by mountains. It was only recently made easily accessible about thirty years ago. From what I can tell, it’s sleepy, but I hear there’s a nightlife downtown. That’s not my scene, so I can only speculate.

My father, sister and I are renting a ridiculous mansion- easily the nicest house in the surrounding area. It came with staff. I can’t wrap my head around the fact that people live like this all the time. My entire house back home is the size of my bedroom and bathroom here.

Sunday was Day One of Six. I woke up early, did some yoga and read until my family joined me. Then we went into town and had breakfast at a local place, walked down to the marina, and went to Pali, a grocery store. Now if you know me, you know how much I hate grocery stores, and Pali was no exception. Some guy brought his surfboard in with him to navigate the narrow aisles. No me gusta.

We spent the rest of the day hanging out at home, relaxing in the pool, reading, napping, etc.

Everyone in Costa Rica is so friendly, and even if you don’t speak Spanish, they still want to try and communicate. I apologized to our night guard (one of our staff members) for not being able to speak Spanish very well and he told me his English is also very poor. I said “good, then we understand each other!” but in retrospect, I realize I couldn’t have been more inaccurate. At least we tried. 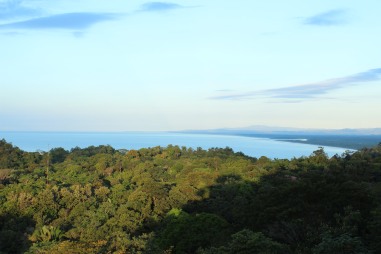 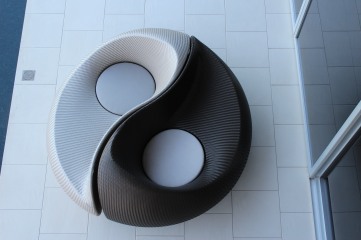 One thought on “Hello, Costa Rica!”